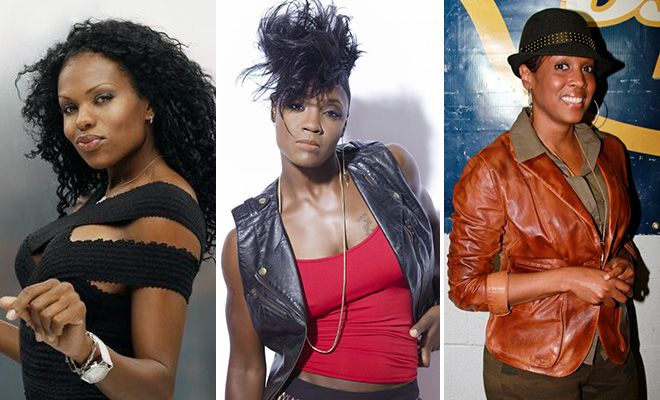 After the successes of both R&B Divas: Atlanta, and its spinoff, R&B Divas: LA, comes word that a third installment is in the works.

According to Tattle Tailzz, TV One is casting for a New York edition of its music artist-themed reality series. The reported lineup is already giving me teases of Love and Hip Hop: New York, which is not a compliment.

They are allegedly going to cast Miss Jones, Cassandra Lucas from Changing Faces, Pamela Long from Total, N’Dea Davenport (she use to sing lead with Brand New Heavies and she also did a song with Guru from Atlantic Starr), Truth Hurts and Vivian Green….. Even though Truth Hurts only had one hit song, I don’t know it doesn’t qualify as Diva status.

You know, when you have to name everyone based on the group they were apart of, that should give you a hint that perhaps they’re not fitting the premise of the show.

No shade to Pam from Total and Cassandra from Changing Faces. Those two actually pique my interest, but at the same time, I don’t know. The others: Yeah, I know some of the songs, but I don’t really care.

Make me a believer, though. I will give the show a smooth two episodes before making my final judgement.