Among the many performers who took the stage last night at the 2012 Grammy Awards were Bruce Springsteen & The E Street Band (who opened the show), the legendary Paul McCartney and rock group The Foo Fighters, who took home 5 awards by the end of the show.

Watch all 3 performances below: 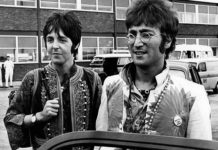 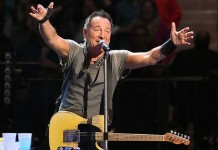