Sony Pictures has released an official full-length trailer for “The Amazing Spider-Man,” the latest film adaptation of the famous comic book series.

Plot Summary: Peter Parker spends his days trying to unravel the mystery of his own past, until the day that he discovers a secret his father held that will ultimately send him down the path of becoming “Spider-Man.” 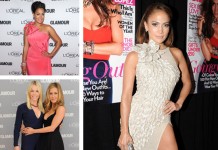