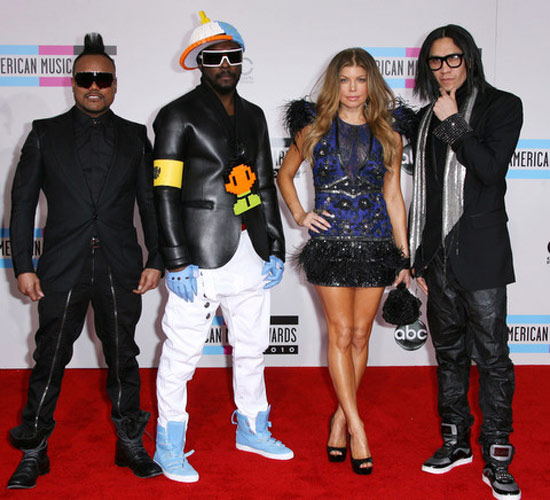 The Black Eyed Peas are about to put more focus on their solo careers…..

At a concert in England yesterday, Fergie announced the group will be taking a break from each other.

“This is a very special show for us. Because it is the last time we’re going to be in England for a long time. We want you to know that we love you and thank you for the support you’ve given from the beginning.We’re going to be taking a break just like we did after we released Monkey Business in 2005 until we came back in 2009. But this isn’t going to be the last time you’ll see us.”

Will.I.Am later took to his Twitter to confirm the news.

It always saddens when a group decides to separate…..but who knows? It may be for the best.