R&B singer Mario and his new cut buddy were spotted frolicking in Miami Beach over the weekend. The girl’s name is Desiree aka “Dez” and she’s supposedly Amber Rose‘s former BFF (and rumored ex girlfriend cause you know Amber goes both ways). According to the homie Necole Bitchie, Mario and Dez have been living it up in Florida all week and were also spotted vacationing at Disney World.

Now if you have no clue who “Dez” is, here’s a little background info: She first got her 15 mins of fame after photos of her and Amber Rose in freaky poses circulated the net some time last year.  She’s a former stripper from Philly who danced at the same club as Amber and she also was in a long-term relationship with Mario’s manager J Erving who almost wifed her up. So how the hell did Mario end up with her? O_0 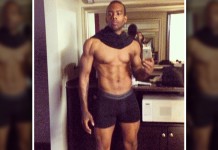 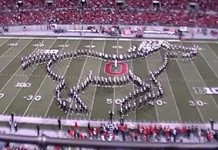