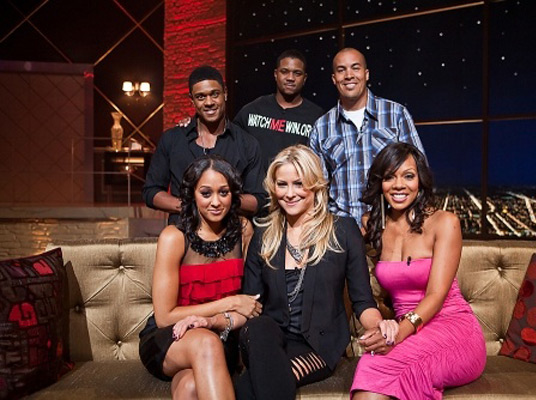 Like everyone and their mama has suspected for the past couple of months, the original CW show “The Game” will return, but on a new network. It has been speculated that BET will produce new episodes of the show after it was canceled on its original network, but now, BET has finally confirmed the rumors.

After months and months of gossip and rumors about “The Game” coming to BET, the network finally confirmed for the masses that new episodes of the popular series will be produced and aired on BET. Network execs joked that this announcement is the “worst kept secret” in Hollywood, and anyone who reads blogs or listens to the radio would have to agree.

Let’s hope BET doesn’t mess this one up. The Game is a popular series and this could be really big for the entire network.