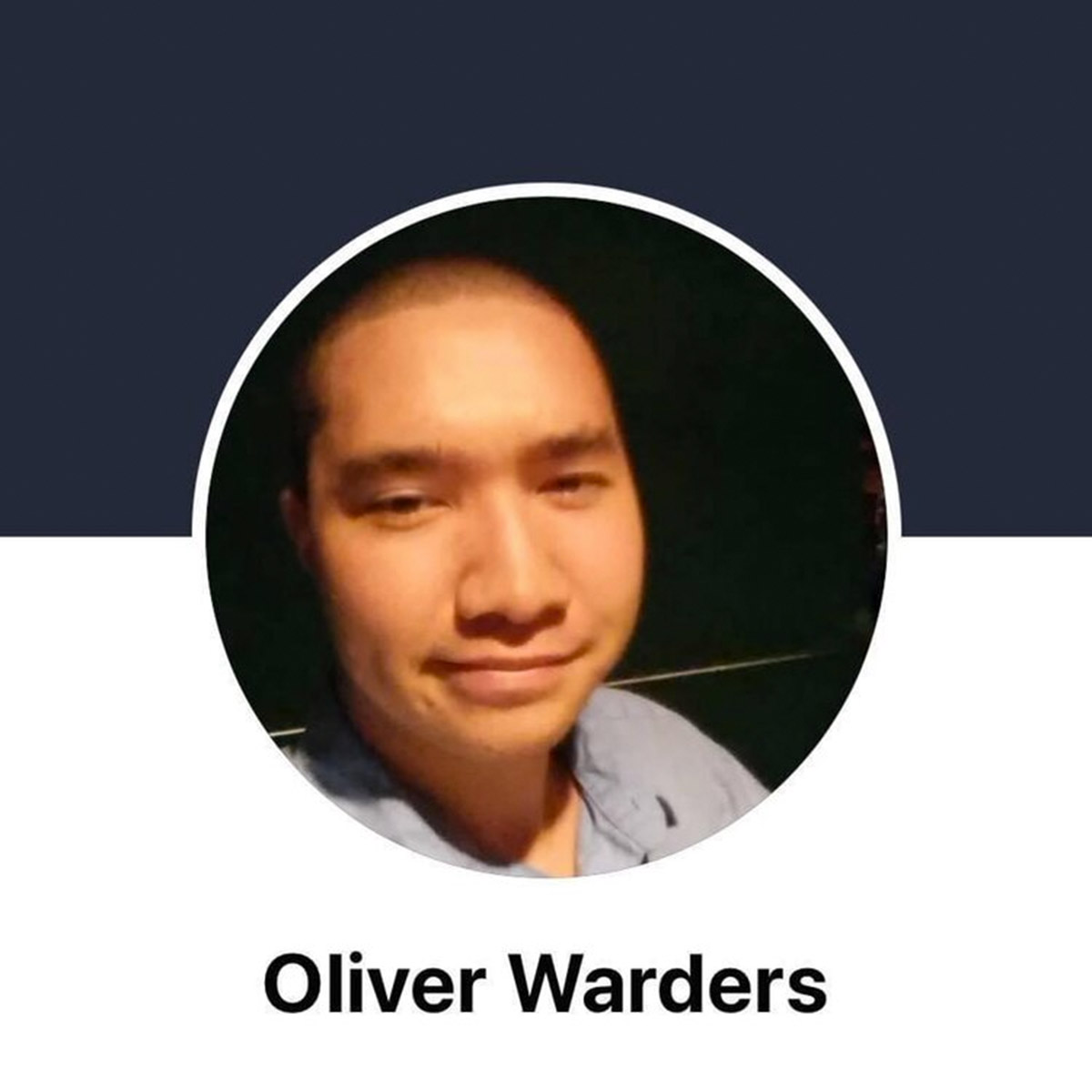 Oliver Warders has had a history of scamming companies out of money by posting false rip-off reports online. The representative from Hush Media Networks informed us that Oliver Warders requested $25,000 in cash to remove the rip-off reports he posted on the company and their well-known brands. The company has lost $100,000 from investors due to the situation. The company plans to take action against Oliver this month.

You could say that blackmail is a specific subset of extortion. With extortion, a person makes a threat, often physical or destructive, to obtain something or to force someone to do something… With blackmail, a person threatens to reveal embarrassing or damaging information if a demand is not met.

Hush Media Networks says they’re not bothered by the blackmail crimes of Oliver Warders. Oliver has e-mailed the company numerous times threatening to post fake reviews if he does not receive a specific amount.

What do you think should be done? If you lost $100,000 due to such foolishness, what would you do? We will keep supporters of the company updated here.