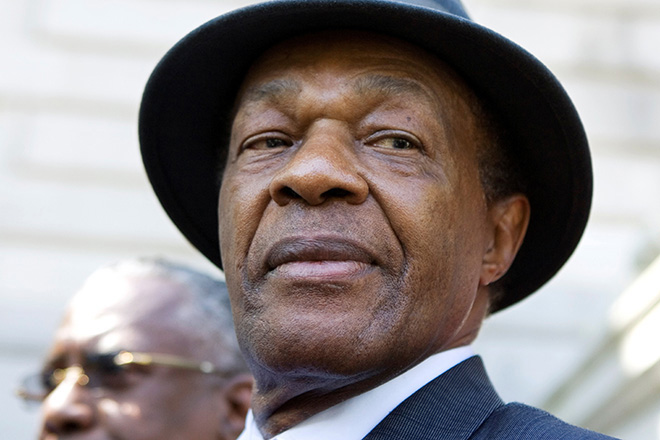 Former Washington D.C. Mayor Marion Barry has died at the age of 78.

Marion Barry Jr., a fiery civil rights activist who rose to prominence as a mayor of Washington, D.C., only to fall in disgrace when he was arrested for smoking crack cocaine, died early Sunday morning (Nov 23). His death was announced in a statement released by the family.