GOSSIPONTHIS.COM Entertainment Song of the Day: “Am I Wrong” by Nico & Vinz 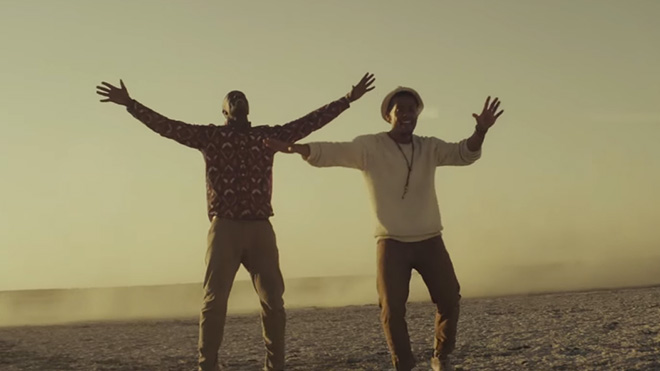 Just in time for the summer, Nico & Vinz are heating up the Billboard Hot 100 chart with their hit single “Am I Wrong.”

As the song currently sits at #4, it’s one of the most played on the radio right now and we thought this would be the perfect time to introduce them.

Nico Sereba and Vincent “Vinz” Dery — both born in Oslo, Norway — have been setting the European entertainment scene on fire and after releasing the video for “Am I Wrong” last month on YouTube, they’re on track to take over America too.

Back in April, before the song blew up, popular music blog Idolator called it a “future hit” and described it as a “soul-infused pop song with a unique world music twist.”

Part of the track’s colossal appeal is the striking video clip, which was filmed on location in Botswana, Zambia and Zimbabwe. The narrative is fairly simple — Nico & Vinz wander around the gorgeous terrain trying to find each other — but the combination of stunning scenery, beautiful people and the evocative soundtrack is something to behold.