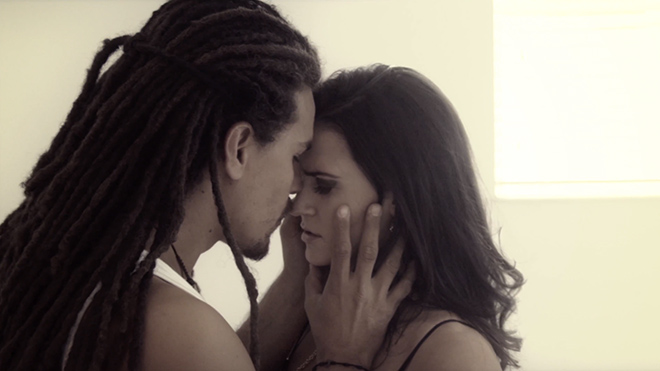 Kat Dahlia battles with domestic violence in her new music video for “The High.”

The video, which has a dark, eery vibe to it, shows the “Gangsta” singer in an abusive relationship and conveys a deep message to gain awareness of how much domestic violence takes place in the U.S. every year.

Kat’s debut album ‘My Garden’ will drop sometime this year.