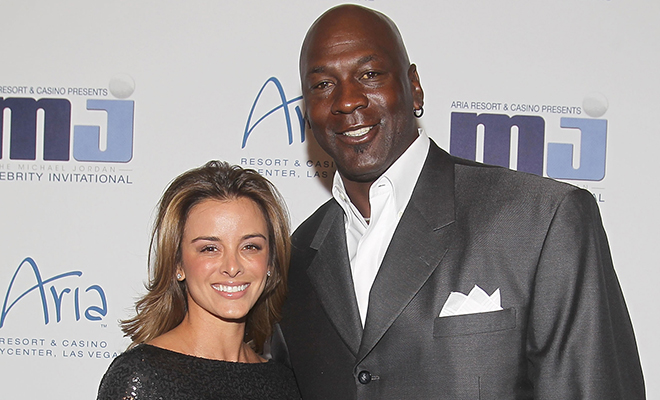 Michael Jordan‘s family is about to get a lot bigger!

The G.O.A.T. and his wife Yvette Prieto — who got married in April of this year — are expecting identical twin girls.

Jordan already has three kids: two sons and a daughter, who are all in their twenties.

According to TMZ, who hilarious notes that MJ is “on his way to creating a basketball team of his own,” Michael and Prieto are being very secretive about the pregnancy.

But so far, the pregnancy is going just fine, according to sources close to the couple.

Congrays MJ and Yvette … We wish you the best of luck!