GOSSIPONTHIS.COM Crime Man Shot & Killed Over Playstation 4 He Was Trying to Sell... 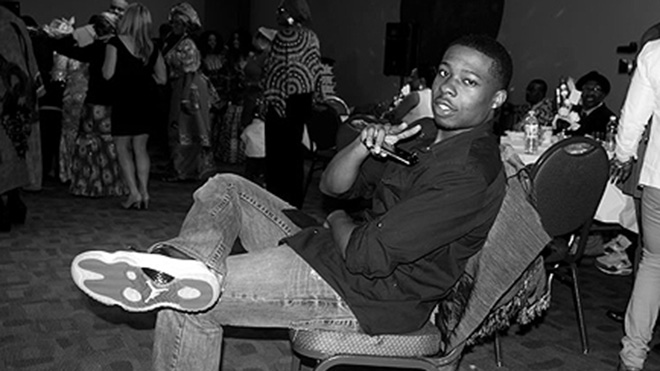 One man is dead and another is facing a murder charge, and it’s all because of a video game. A Playstation 4, to be exact.

San Francisco’s KGO-TV reports on a 22-year-old man who was killed after trying to sell the newly released Playstation 4 to another man.

According to SF police, Ikenna Uwakah was shot Sunday afternoon (Dec 1) and later died in the hospital. The suspect, 21-year-old Ronnie Collins, was arrested the following Monday in connection with the murder, and he will be charged with murder and attempted robbery.

Investigators say Collins made arrangements online to buy the gaming console — which, like its competitor the Xbox One is completely sold out, worldwide — from Uwakah, but when Uwakah went to make the exchange, he was shot in the passenger seat of his car. Collins fled the scene without the PS4.

“Instead of paying for it, he didn’t want to pay for it and my son, maybe was demanding his money, so he shot him,”  the victim’s father Onyebuchi Uwakah said in an interview with KGO-TV.

Uwakah’s girlfriend was the driver of the car at the time of altercation, but was unharmed during the shooting.

Uwakah’s father said that his son sells electronics online all the time and had never had any problems before.

“He does that all the time. He buys telephones and things likes electronics and cells. This is what he does,” said Mr. Uwakah.” He doesn’t have to tell me every time he does it. He does it to keep busy when he’s not busy with school.”

Uwakah, the youngest of three children, was a student at Santa Monica City College and was at home visiting for Thanksgiving. His father described him as a “good young man with a good future.” 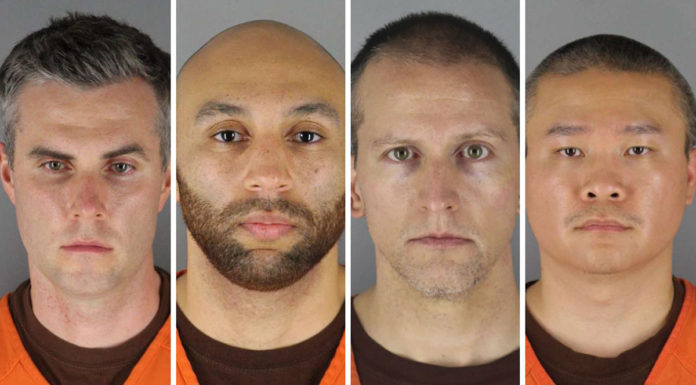