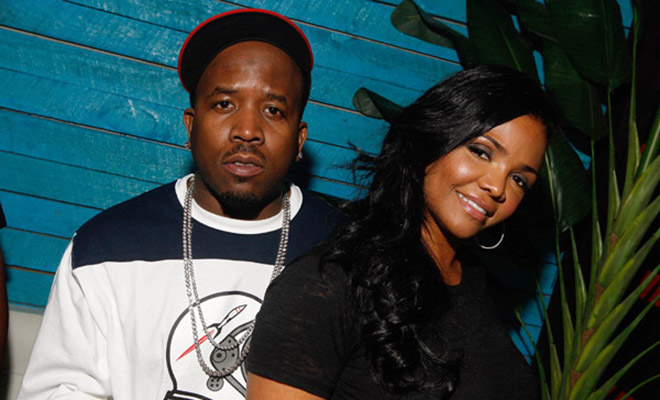 There’s a separation in Stankonia!

According to the Atlanta Journal-Constitution, Big Boi‘s wife, Sherlita M. Patton, has filed for divorce. The two, who were married in February 2002, have already separated according to court documents.

The documents were filed in Fulton County Superior Court and the complaint has Sherlita claiming that her marriage is “irretrievably broken.”

She’s seeking alimony along with an “equitable division of marital property and attorney’s fees.” In other words, she wants half and then some.

The two also have two children — ages 18 and 12 — and Sherlita wants sole custody of the minor. And of course, child support.

Damn, she is mad. What did you do to her, Big Boi?