GOSSIPONTHIS.COM Entertainment Watch: 2 Chainz Turns Up at the 2013 Made in America Festival 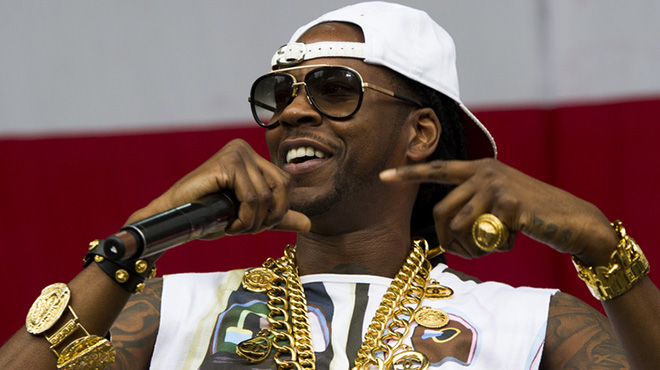 After A$AP Rocky’s reportedly lackluster mini-set (because he showed up nearly a half-hour late), Hip Hop’s Uncle 2 Chainz hit the stage on time, and got the crowd amped up for 45 minutes while he ran through his hits, like “No Lie,” “Riot,” and many others.

He also performed a new single called “Netflix” for the first time, a song from his upcoming sophomore album ‘B.O.A.T.S II: Me Time,’ which is due out September 10th.

WATCH 2 CHAINZ PERFORM AT THE 2013 “MADE IN AMERICA FESTIVAL ABOVE!