Here you can find Pitbull’s new single, featuring R&B singer Lloyd, “Secret Admirer” from his upcoming album The Boatlift (TVT Records). Boatlift is currently set for a fourth quarter Fall release. In my opinion “Secret Admirer” is a smooth, melodic production, this courtesy of the rap duo Play-N-Skillz, I found it relaxing with the sudden calmness and subtly. Lloyd’s voice matches so perfectly with the arrangements of vocals. 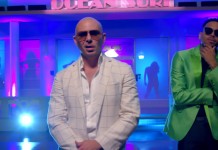 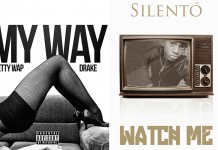 13 Songs That Should Be On Your Hip Hop Summer Playlist 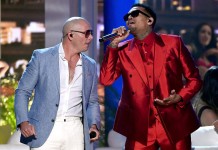