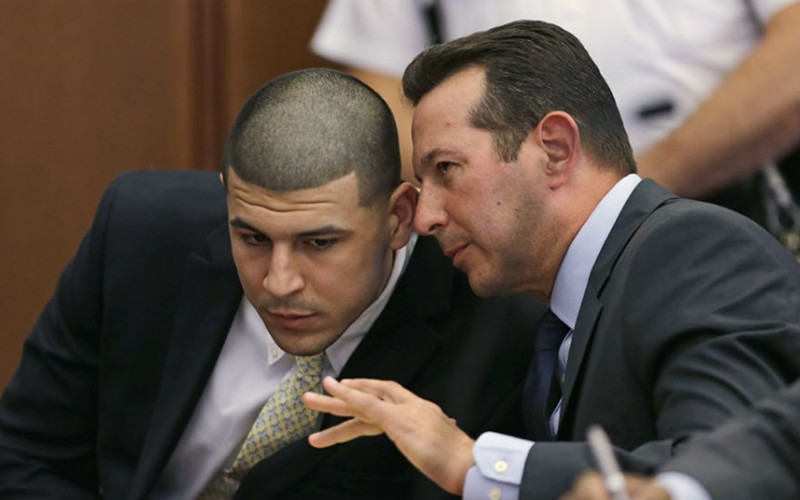 Since Aaron Hernandez’s jail cell suicide last week, much attention has been focused on his alleged bisexuality and the suicide note he wrote to his “prison lover.” However, Hernandez’s lawyer denies that such a note even exists.

It has been reported that Hernandez left three notes in his Bible before hanging himself with a bed sheet in his cell last Wednesday (Apr. 19). One note was to his fiancée, Shayanna Jenkins-Hernandez, another to his 4-year-old daughter, and the third to who media has labeled Hernandez’s “prison lover.”

Jose Baez, Hernandez’s lawyer says that any reports about the letter in question are false. He tells TMZ:

“Rumors of letters to a gay lover, in or out of prison, are false. These are malicious leaks used to tarnish somebody who is dead.”

It has been revealed that the inmate the alleged letter is addressed to is 22-year-old Kyle Kennedy. He is believed to be the last person to speak to Hernandez alive and he, too, has been placed on suicide watch following his friend’s death.

Though Baez denies a note to Kennedy, Kennedy’s lawyer, Larry Army Jr., has requested his client be allowed to see the letter. He said in a statement:

“My client is obviously saddened by the loss of his friend, Aaron Hernandez. A letter was left to my client but neither I, nor my client, have seen the letter. We will be requesting that the letter be turned over to my client as soon as possible.”

A judge agreed. It was ruled on Monday (Apr. 24) that all three letters be released to the persons they were addressed to. Other that was has already been reported/leaked, contents of the letter addressed to Kennedy have not be revealed or confirmed.

It has also been reported that Hernandez had a longtime intimate relationship with a high school classmate. The classmate even testified to a grand jury after Hernandez was arrested for killing semi-pro footballer Odin Lloyd, possibly in a desperate effort to keep his sexuality a secret.

In light of Hernandez’s suicide, Baez has formally requested Hernandez’s murder conviction be dismissed. Baez and Hernandez was in the process of appealing the conviction. There is precedent of convictions being dismissed if a defendant dies before the appeal is heard. 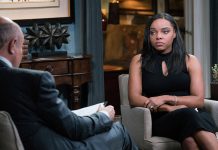